Sorting through my photos is one of the projects I've set for myself during this period of social distancing.  It's also a good thing to do while I'm battling a bit of a stomach bug.  I can just sit on the couch and be productive.

Over the course of the last seven days I've deleted over 1,000 pictures from my computer.

It's an impressive number but I still have nearly 56,000 pictures to review, spanning the last ten years.

I've gotten a few chuckles from pictures I'd forgotten but immediately remembered once I saw them. The circumstances.  What people were saying and doing.


Some pictures I can't figure out why I took them.  I mean, look at this one.  It looks like a mound of snot.  Yech.  Delete. 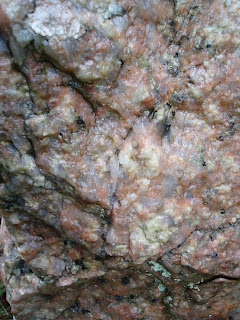 This was one of 15 pictures I took of my phlox from different angles  There's no need to keep them all.  And this one's not that good.  Delete. 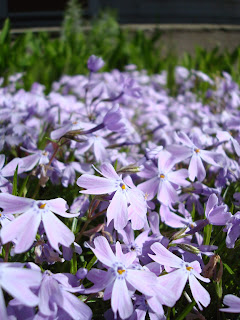 Now that I know how to take pictures of the night sky, I'm less tolerant of full moon pictures that are out of focus.  Delete. 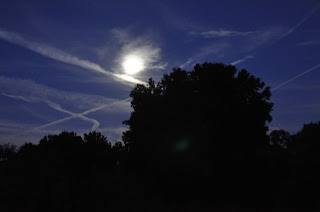 Here's one from the Infinite Variety: Three Centuries of Red and White Quilts exhibition in 2011.  I took lots of pictures of the installation because I thought it was fabulous.  But sometimes my image framing wasn't so good.  For example, why did I include so much of the ceiling here?  Delete. 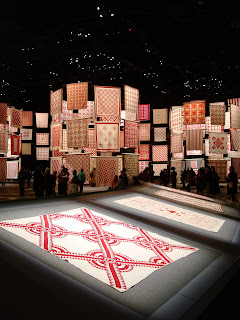 There are literally thousands more pictures that will be deleted over the course of the next few months.  All right, it will likely take me all year to do this project because life will return to normal.   At some point -- soon, I hope --I won't be able to focus as much time to doing this.  But I'd like to keep at it because the distance of time is helpful.  I'm a bit more ruthless on what to keep and what to move to the trash.

This is both the pleasure and curse of digital photography.  We can take as many pictures as we'd like without the cost of processing bad photos.  But at some point, we've got to toss the bad ones.  And that can take months. I'll keep you posted.